Will Wallace’s Writing and Production Studio at Battersea Power Station 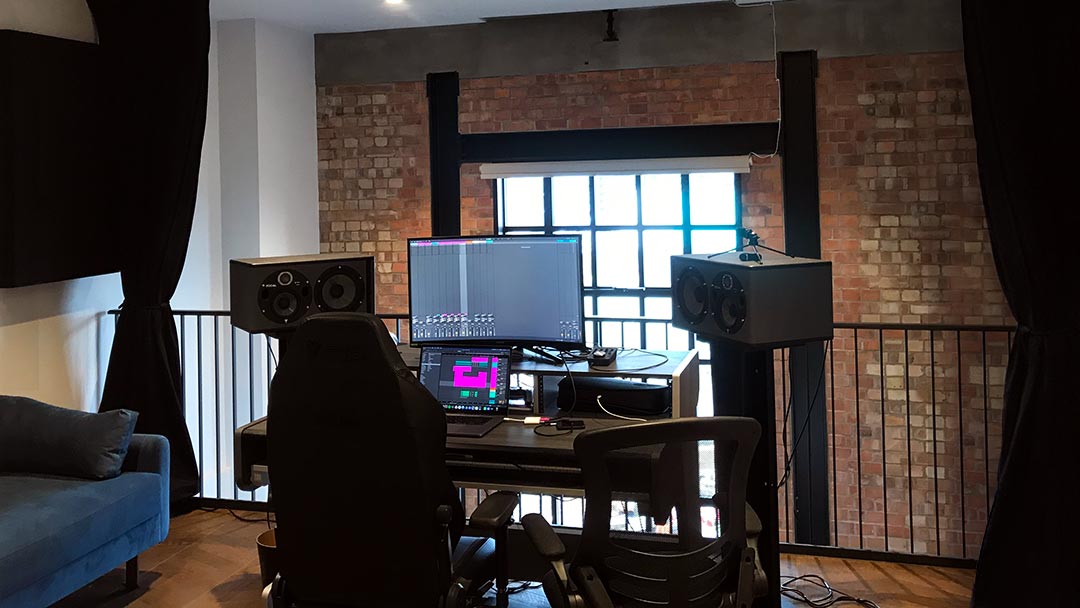 Producer and DJ Will Wallace has recently acquired a new property within the iconic Battersea Power Station development and was recommended to Kazbar Systems for assistance with the conversion into a writing and production studio.

” Amazing work from the whole Kazbar Team! They managed to get the room sounding great whilst being respectful of the architectural features and style, which was vital for me.
The cloud absorber is especially well done and the whole project was delivered to an exceptional standard. Great job! “

– Will Wallace –
Producer and DJ
Recent releases including: Look What You’ve Done, Mind Blown and Drown

Between the 1930s and 1980s, Battersea Power Station was at its peak; generating a fifth of London’s electrical supply, however in 1983 operations at the Power Station were ceased. Many people will recognise Battersea Power Station from the iconic cover art of Pink Floyd’s Animals album which was released back in 1977. Now this legendary London landmark and surrounding areas is undergoing a £9bn development, bringing it back to life as one of the most exciting and innovative mixed use neighbourhoods in the world. 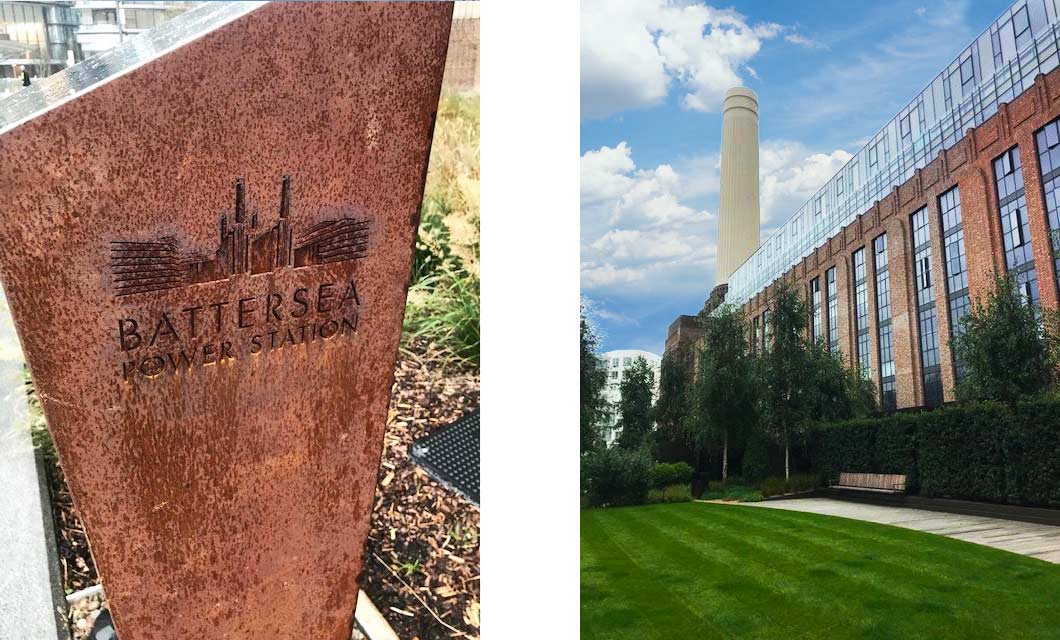 Will Wallace is a Producer and DJ who is fast becoming a force to be reckoned with within the dance music scene, having performed at DLDK U.K. alongside Afrojack, W&W and Ben Nicky and following his releases of the songs ‘Mind Blown’ and ‘Drown’.

In September 2022, Will was recommended to Kazbar Systems by Grammy Award Nominated composer and producer and long standing Client; Lee McCutcheon, for help turning the mezzanine floor area of the property into a writing and production studio.

Dave Eccleston, Kazbar Systems Technical Manager, visited Will to discuss Will’s vision of the new Studio’s and its look and feel, along with gathering all of the necessary information to provide the acoustic solution. 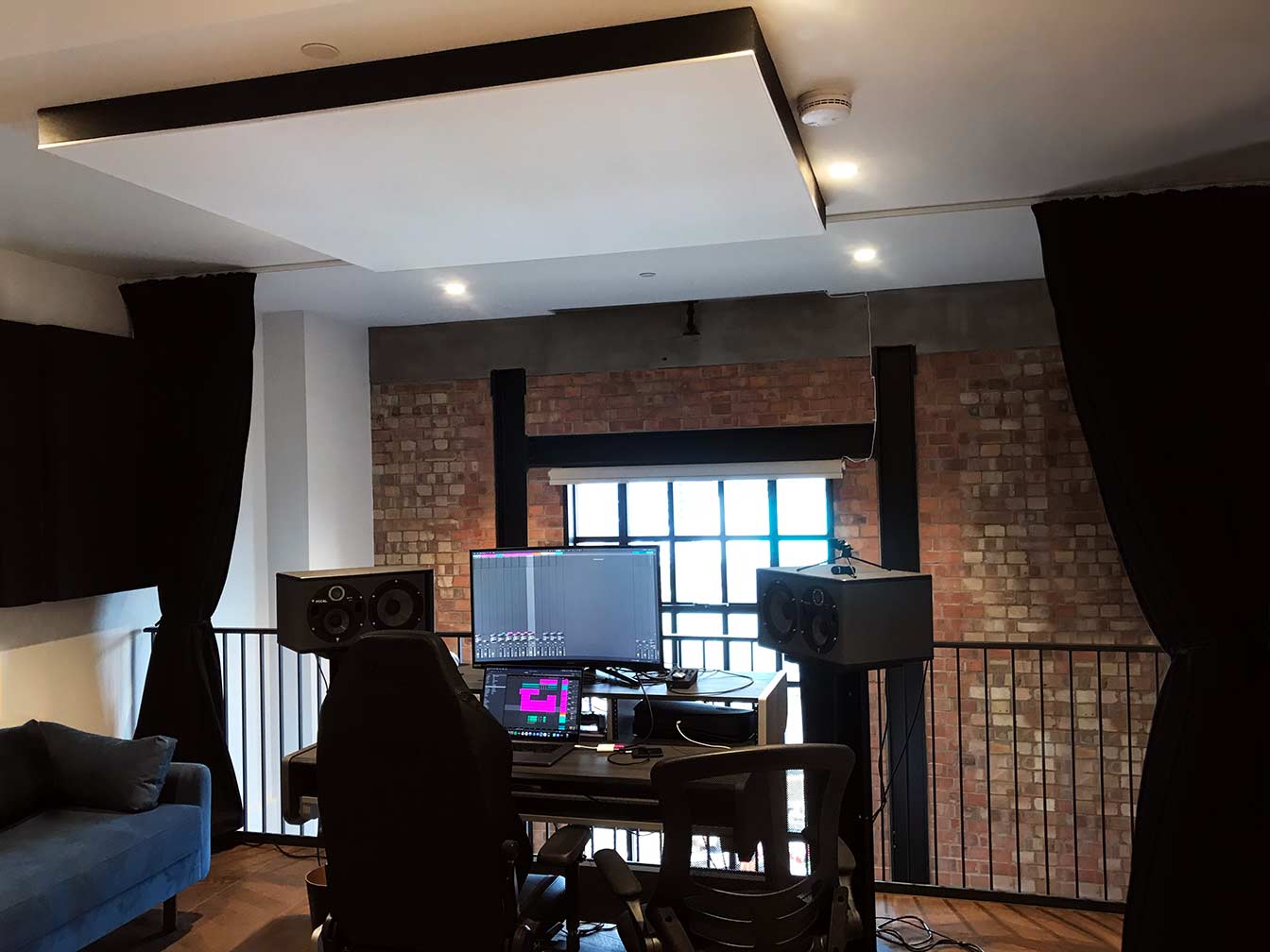 Once concepts and specifications had been agreed, the bespoke high and low frequency absorbers were manufactured offsite and installed, including an acoustic drape, by Kazbar Systems to adequately control the areas reverb time. All acoustic treatments were finished in acoustically neutral fabric from Camira Fabrics and in the client’s preferred colour.

The solution developed by Kazbar Systems delivered excellent sonic performance and was sympathetic to the original architectural features of the property. 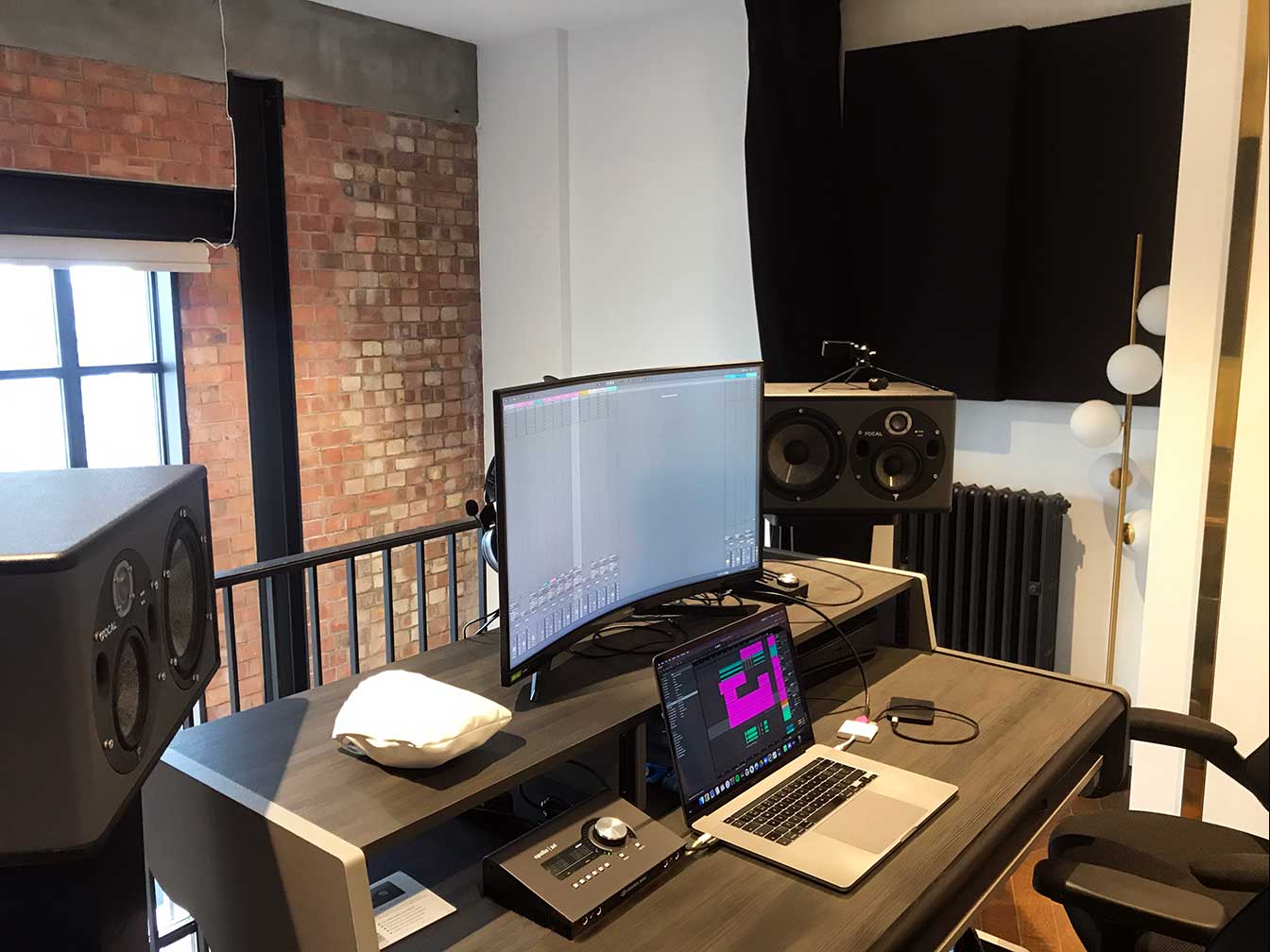 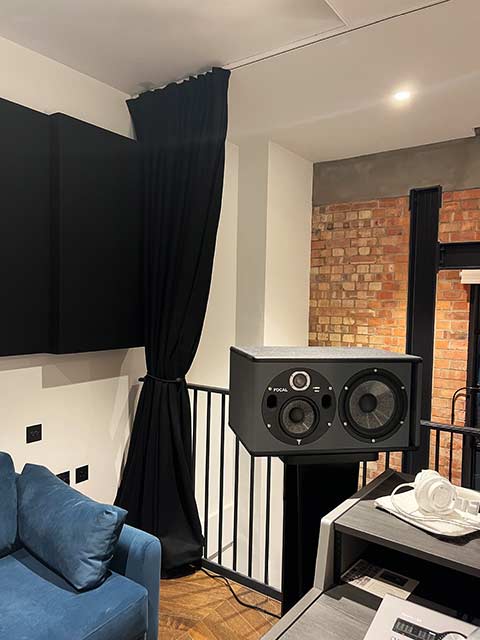 Other Relevant Case Studies and Links